SMIC to be banned from buying US equipment

It is being reported that SMIC, the China foundry, is about to be banned from buying US equipment because it supplies the Chinese military. SMIC denies it makes chips for the military. 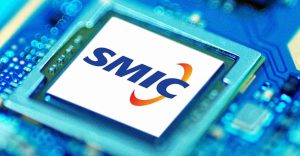 SMIC is already under a restricted import order from the US with all orders requiring US government clearance.

SMIC has a capex budget of $4.2 billion for 2020 as it tries to upgrade its process technology beyond 14nm, but without US-controlled equipment it won’t be able to do it.

Recently the company raised $6.6 billion on the Shanghai Star stock exchange in a share sale supported by the China government which sees SMIC as its front-runner in the country’s  efforts to acquire a leading-edge logic process capability.